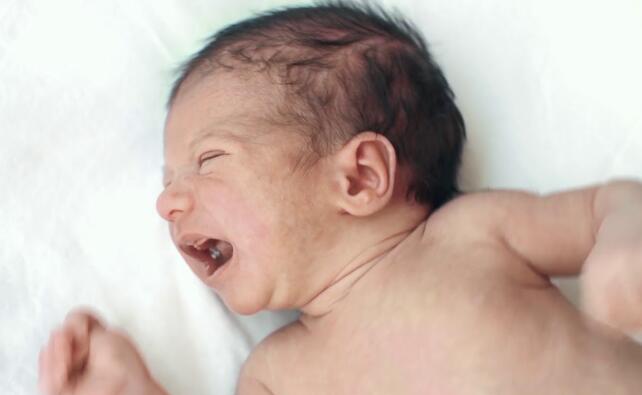 The shaken baby syndrome, also known as SBS, is a severe form of child abuse that is often caused by violent or vigorous shaking of an infant or a child. The shaken baby syndrome can occur within a short period of as little as 5 seconds of shaking. Furthermore, it is often common among children that less than two years old; however, they can still occur in children age five years old.

When you shake a toddle or an infant, the brain tends to bounce back and forth against its skull. As a result, it might lead to bruising if the brain or cerebral confusion causes build up in pressure, swelling, and bleeding in the brain. Furthermore, the main vein that is outside the brain might tear, causing bleeding, an increase in pressure, and swelling. This will end up causing permanent brain damage.

Infants tend to have weak neck strength and large head when compared to their body size; this tends to let their head move around more when shaken, which tends to increase shaken baby syndrome. When swinging, the head of the child tends to move around, which results in the moving of their head back and forth inside their skull. During this process, the major blood vessel, as well as the nerves inside the brain, can be damaged, resulting in bleeding and nerve damage. Furthermore, the swelling will build pressure in the skull which will make it hard for the blood, nutrients as well as oxygen to move around and reaching the brain, causing further harm to the child.

As previously mentioned, shaken baby syndrome is often common among children below the age of 2 years. Three to eight months old babies are often the victim of this condition with the perpetrator being the father, female babysitter, mother’s boyfriend, or the mother.

Furthermore, parents who are experiencing stress due to environmental, biological, social, or financial status might be prone to violent and impulsive behaviors. Individuals who are involved in domestic violence or substance abuse might be at a higher risk of inflicting abuse as well.

According to the National Center on Shaken Baby Syndrome, there are approximately 600 to 1400 cases in the United States per year. However, the incidence is still unknown since there is no reliable method of collecting SBS statistics. You should, however, note that SBS is the common cause of death as well as long-term disability among infants and young children.

How to Prevent Shaken Baby Syndrome? 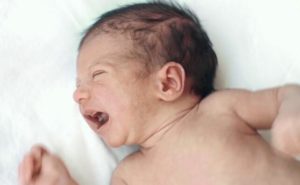 Despite it having some irreversible effects on the brain, the shaken baby syndrome can be prevented. The best way to avoid shaken baby syndrome is to stop shaking your child under any circumstance. Most individuals tend to find it frustrating when they cannot get their child to stop crying. Nonetheless, you should note that crying is normal behavior among infants, and by shaking them, it is never the best option. Furthermore, using baby swings can as well result in SBS; therefore, you should consider avoiding the use of swings among children below the age of 6 months.

Despite being an essential tool, the swing can result in irreversible brain damage; especially among children who do not have strong neck muscles and cannot control their heads. Therefore, as a parent, it is highly advisable to avoid the use of swing and other sitting tools such as bouncers without supervision.