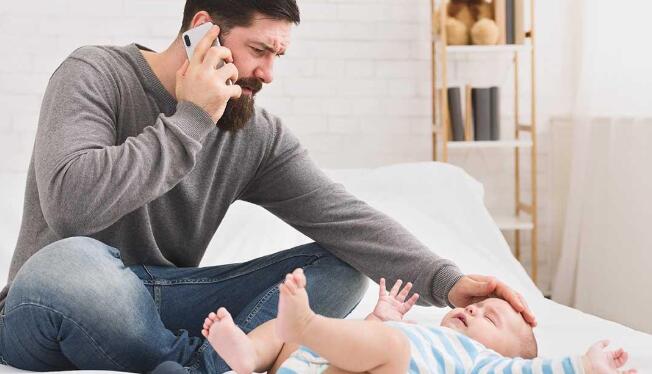 There is always a big difference between adult seizures and infant seizures. Sometimes other parents may not even realize that the baby is having seizures because they have never experienced one before. If you notice something unusual on your baby and you don’t know what it is, you better consult a doctor.

There are some signs that you should know what they mean when your baby starts having them. Let’s discuss some of the ways on how infant seizure looks like. 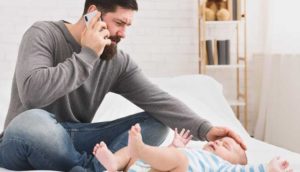 When the parts of the body suddenly stiffen, that is an indication that your baby is having what is called a tonic seizure; it is not difficult to know, especially if that has never happened before you will notice that there is something wrong.

Another sign is when somebody parts, i.e., shoulders, neck or upper arms start jerking in clusters severally it means that the infant is having a seizure known as myoclonic seizures, to add on that the infant limbs may stiffen and jerk and you notice there eyes rolling just know that he or she is having a febrile seizure, this seizure is a common type that attacks infants, and they don’t just happen for no reason they are caused a fever.

Another type of infant seizure is the atonic seizure, the signs of this seizure are; the baby goes unresponsive and goes limp for some time, and they might end up falling down suddenly when crawling or walking. These seizures are very many, and you need to know each one of them and go they can be treated or how they can be controlled at the moment.

There is also an infant seizure known as the absence seizure, if you notice your baby staring into space, blinking eyes very fast and moving their mouth as if they are chewing just know that it’s not something normal and it requires proper attention, it could be difficult to know when it occurs for the first time, but as a parent, you will definitely know that there is something wrong with your baby.

Another one is known as focal seizure, and in this case, you will notice some signs in an infant-like; some of the muscles become;

This is something that no one would ever want their kids to experience.

There is another form of rare seizure known as an infant spasm where an infant experiences spasms with their arms and legs stiffening and even bending forward, and this leads to back pains in most of them.

Many signs and symptoms of seizures can be difficult to tell because they are just similar to normal movements of infants; we all know how infants have several funny but normal movements. If you think that your child has a seizure, it is important to talk to a doctor about it.

It is important to record a seizure when it happens because that will help your doctor to know what he or she is dealing with. Seizures are caused by illness, fever, or medication. A first seizure should immediately be evaluated by a doctor.

The earlier your baby is treated, the better, no parent should panic when their infants have seizures; instead, you should know what to do in case that happens, you need to describe to the doctor exactly how the seizures occur because it is very important. If your infant shows symptoms of extreme vomiting and stiff neck, you need to seek urgent medical attention.

Here are some causes of concern that you need to know just in case it happens and this are; if your infant is having a seizure with no associated illness, more than one seizure in a day, a fever of 104 degrees or higher than that and a seizure that occurs on only one side of the body.

Every parent wishes to see his or her baby happy, but there are some things like illnesses that we cannot control, and when it happens, we should accept and look for a way to help them. Most people have had seizures before, and they got fine after treatment, and so will your child.